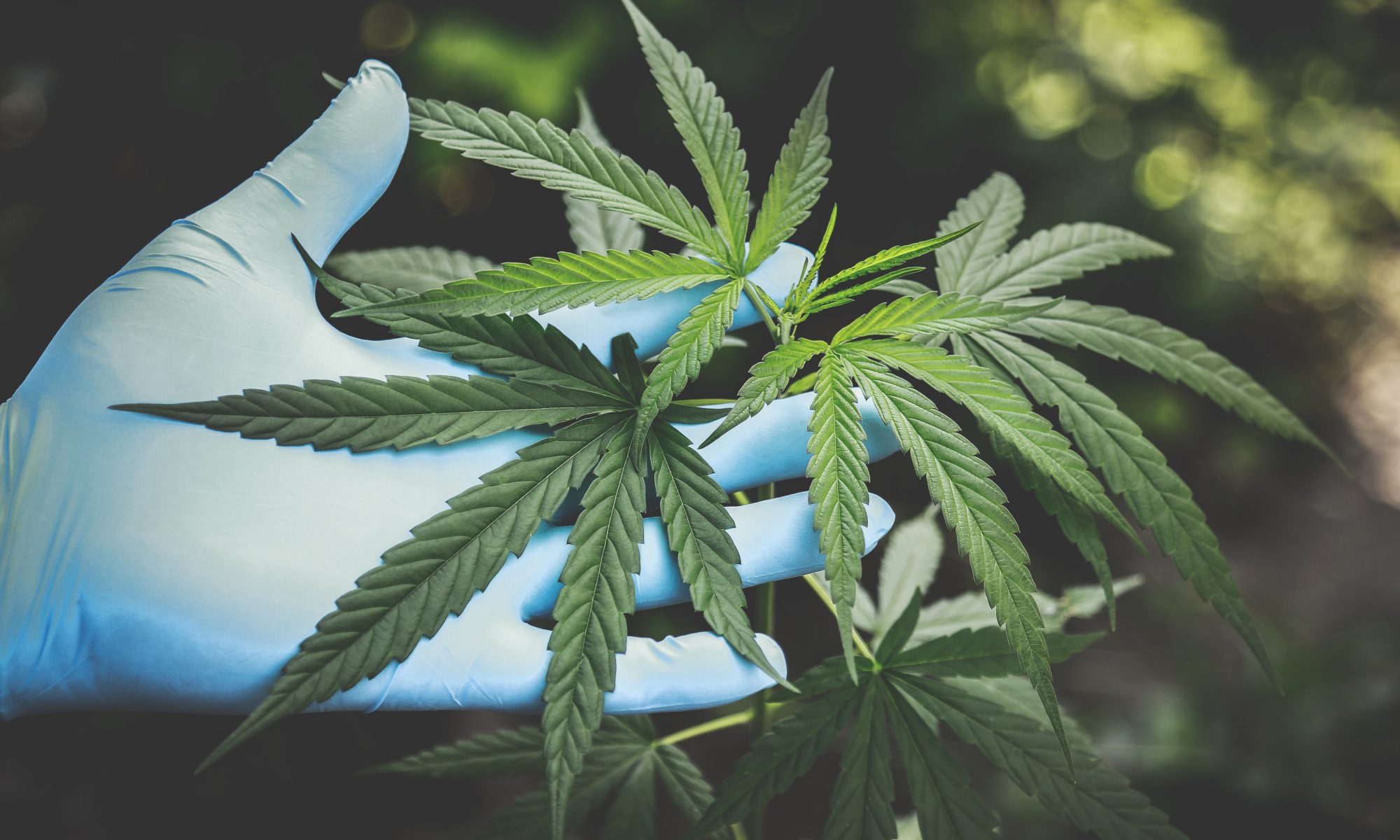 As other countries begin to relax their rules and even completely legalise cannabis, the UK is beginning to look like it’s trailing far behind. Medical cannabis is legal in a variety of places, while other countries have completely decriminalised personal possession of cannabis. The UK, however, doesn’t appear to have made much progress in recent years and many fear that there won’t be any while the Conservative Party remain in Government.

Despite the official position from the two main parties, Conservatives and Labour, being against a reform in the law, MPs from various parties have expressed their support for loosening the rules. Other parties, such as the Green Party, are also behind the legalisation of cannabis or at least medical use for cannabis. Some prominent MPs have spoken out about the issue and tried to keep the conversation going in the hope of eventually triggering a review of the law. However, cannabis remains illegal in the UK, and it’s difficult to say when or even if it will ever be legalised, even for medical treatment.

Stories of individuals benefiting from the use of cannabis and products made from cannabis have helped to change the conversation surrounding the drug. Prominent stories in the news have influenced public discussion surrounding the matter. Recently, the case of  six-year-old Alfie Dingley has dominated headlines related to the use of cannabis in the UK. Alfie has a rare form of epilepsy and can have up to 150 seizures in a single month. His parents have been petitioning for him to have access to cannabis oil to help with his symptoms. They have previously travelled to the Netherlands, where cannabis oil is available for medical purposes, and said that treating Alfie’s epilepsy with the oil produced a dramatic effect, reducing his seizures to only one, less severe episode in a month.

On March 20th, 2018, they presented a petition to No. 10, asking for Alfie to be granted with a licence to use medical cannabis in the UK. Alfie’s mother, Hannah Deacon, understandably says that she doesn’t want to illegally bring medical cannabis oil into the country, and doesn’t feel that she should have to, either. The petition has more than 370,000 signatures, and Alfie’s case has gained support from many, ranging from former justice minister Mike Penning to actor Patrick Stewart.

Earlier in the month, the Home Office said that it was considering allowing a medical cannabis trial to treat Alfie, although it has not made a decision and has previously denied requests for Alfie to be allowed to take the drug legally. The Home Office says that cannabis cannot be practically prescribed, administered or supplied to the public, but it can be allowed for research purposes. A medical trial supervised by doctors could offer one way to allow the use of medical cannabis within the current law.

As well as presenting the petition to No. 10, Alfie’s parents also met with the Prime Minister and other ministers. Afterwards, Ms. Deacon said that “We had a positive meeting, they accept the compassionate issuing of a licence for Alfie. Now we need our medical professionals to write the prescription, and they will expedite the licence for him.”

The Home Office has been criticised for their seemingly unbending approach to the issue of medical cannabis and by extension the recreational use of cannabis. Activist and broadcaster Maajid Nawaz says that the ban on cannabis is “One of the most illogical and outdated pieces of British law that currently exists”. He, along with many others, argues that legalising cannabis will benefit the UK in various ways, including helping to undercut criminal gangs. A legalised and regulated cannabis industry could also create an impressive amount of revenue and could be appropriately taxed.

Although things are looking positive for Alfie Dingley, which could open things up for other individuals, the question of whether cannabis could even be legal in the UK remains unclear. Theresa May’s official spokesman says that she is against decriminalisation, and stressed that medicines should be thoroughly tested to ensure they meet rigorous standards before being made available to the public. While almost anyone would agree with the need to ensure medicines are safe, many would point out that cannabis has also been difficult to study properly, due to its classification as an illegal drug in many places.

When it comes to the scientific evidence for both the medical use of cannabis and its safety, some people will insist that the evidence is clear. However, the answer might not be quite as obvious as some think. There appears to be a lot of anecdotal evidence about the ways people have found cannabis to help them with pain and other issues. However, some scientists point out that high-quality studies are lacking for a variety of medical conditions, including epilepsy and cancer. Some research is promising, though, and further studies could help to confirm early indications and explore further. More studies are needed in several areas, but these are difficult to conduct when cannabis is so tightly controlled.

As for the safety of cannabis, there is very little indication that it’s a particularly dangerous drug. Many would argue that it certainly doesn’t merit the classification of a Class A drug in the UK. It may, like any medication or drug, have the potential for adverse effects, but the evidence that cannabis is any more dangerous than many other legally available substances and medications is lacking. Any medication has been approved after weighing up the benefits and potential drawbacks, and they all have potential side effects and negative consequences. Even routine over-the-counter medications such as paracetamol have a small chance of causing illness.

Cannabis is the most widely used (illegal) drug in the UK, and other countries have shown the benefits of legalising it or at least relaxing their laws. The only form of the cannabis compound that is allowed in the UK is CBD oil and CBD vape oil derived from the hemp plant. The Government, however, doesn’t seem to want to take notice of any of this. While the situation with Alfie Dingley has resulted in a positive outcome, which is a huge victory for his family and could indicate a small step in the right direction in terms of legislation, the UK still seems far away from the changes that many people are hoping for.