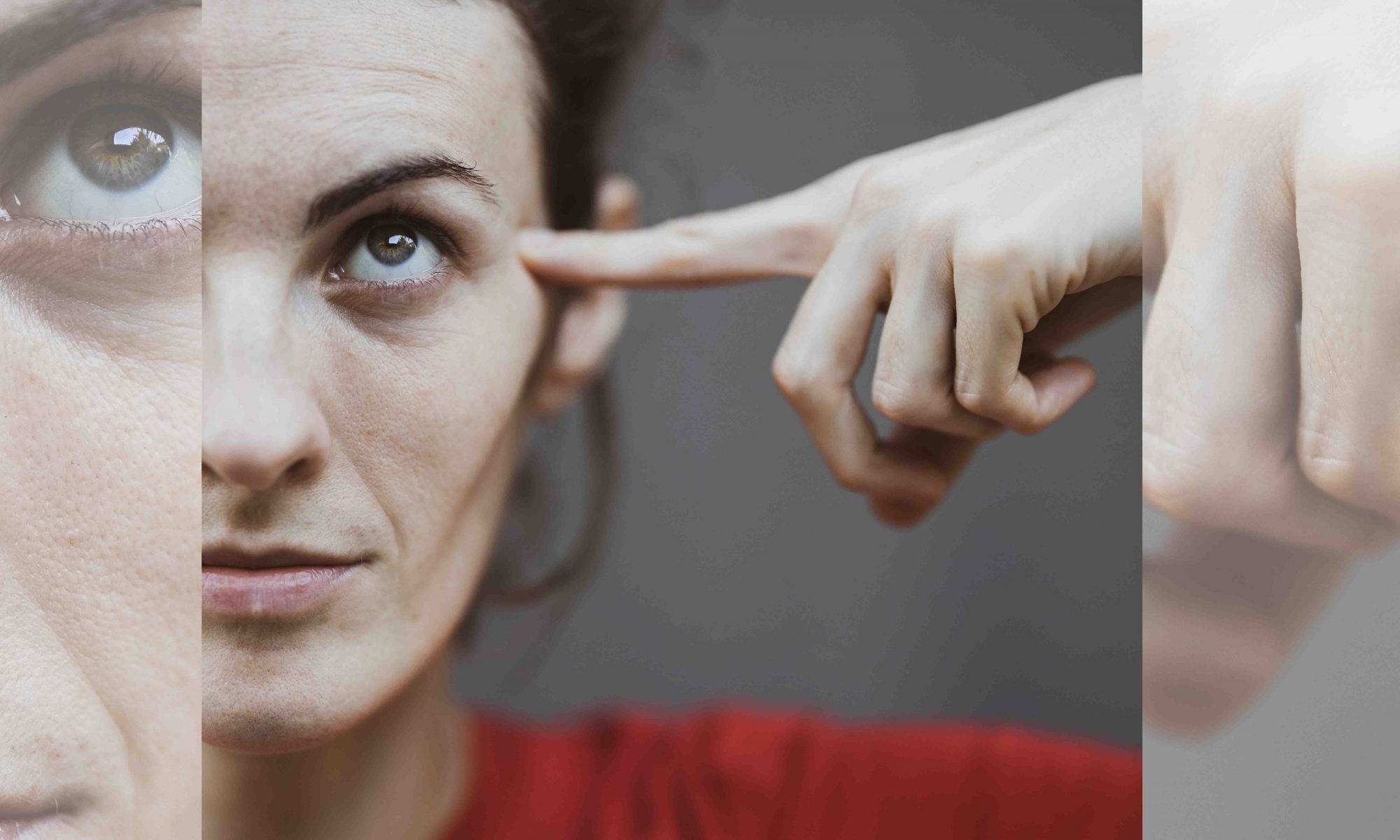 Cannabis psychosis – you may have heard of it. Long regarded as a contributing factor to the development of the mental disorder, new research conducted by a team from King’s College London suggests that the molecule CBD (cannabidiol) found within the cannabis plant may actually have beneficial qualities that alleviate the symptoms of psychosis. The cannabis plant is made up of over a hundred different cannabinoid molecules that react and interact with our very own endocannabinoid system; now known to support our homeostasis, responsible for things like mood, sleep and appetite, The most prevalent and widely known of these molecules are the psychoactive THC (tetrahydrocannabinol) and the non-psychoactive CBD.

THC is the cannabinoid that gets you ‘high’ when you consume cannabis and is the main culprit when it comes to developing psychosis amongst its long-term users. This kind of continued consumption of THC-laden cannabis has been found to contribute to brain dysfunction, due to various ‘buttons’ being ‘switched-off’ in your brain that can lead to feelings of paranoia and anxiety among users, resulting in a worst-case scenario of a psychotic episode.

The all-important study by King’s College London has suggested that CBD may act against the psychotic effects of THC and reverse the abnormal effects on the brain caused by its consumption. Researchers studied a group of 33 young people, who had not yet been diagnosed with psychosis but had shown to be experiencing upsetting psychotic situations, 16 of the participants were administered with a single dose of CBD whilst the remaining 17 were given placebos. Participants were then studied in an MRI scanner and asked to perform a memory task that involved three regions of the brain known to be associated with psychosis.

Alongside 19 healthy participants, the study showed the expected results and differentiation to those people suffering from symptoms of early signs of psychosis to that of those healthy participants. However, surprisingly, those given a dose of CBD fell between both the healthy participants and those that were given the placebo. CBD participants showed signs of reduced brain abnormalities suggesting that the extracted molecule may help to re-adjust the brain back to its regular functioning.

Potentially a result of the prohibition, cannabis has been getting stronger and stronger as super strains are developed and sold on the black market to unassuming consumers. This unregulated evolution of cannabis has caused potent strains to contain up to 20% THC with little to no CBD content to be developed, potentially causing untold harm to users.

Estimates have indicated that in the UK alone up to 15,000 people show early signs of brain dysfunction that can lead to conditions such as schizophrenia. The medicine that we currently administer to patients suffering from psychosis were developed in the 1950’s and in many cases have some serious adverse effects on patients. However, findings from these recent studies by King’s College London seem encouraging, and the team are now set to launch clinical trials at multiple hospital sites to determine whether CBD can be used as an alternative to the currently available and conventional antipsychotic drugs

Currently, no palliative or remedial benefits are recognised by the EU and the UK in regards to the medicinal benefits of CBD, however, there is a vast amount of first-hand anecdotal accounts of people being helped by CBD for various conditions. Since we cannot make medical claims about our products, we encourage you to browse the thousands of reputable studies regarding CBD published online and talk with your doctor to see if a CBD supplement is right for you.