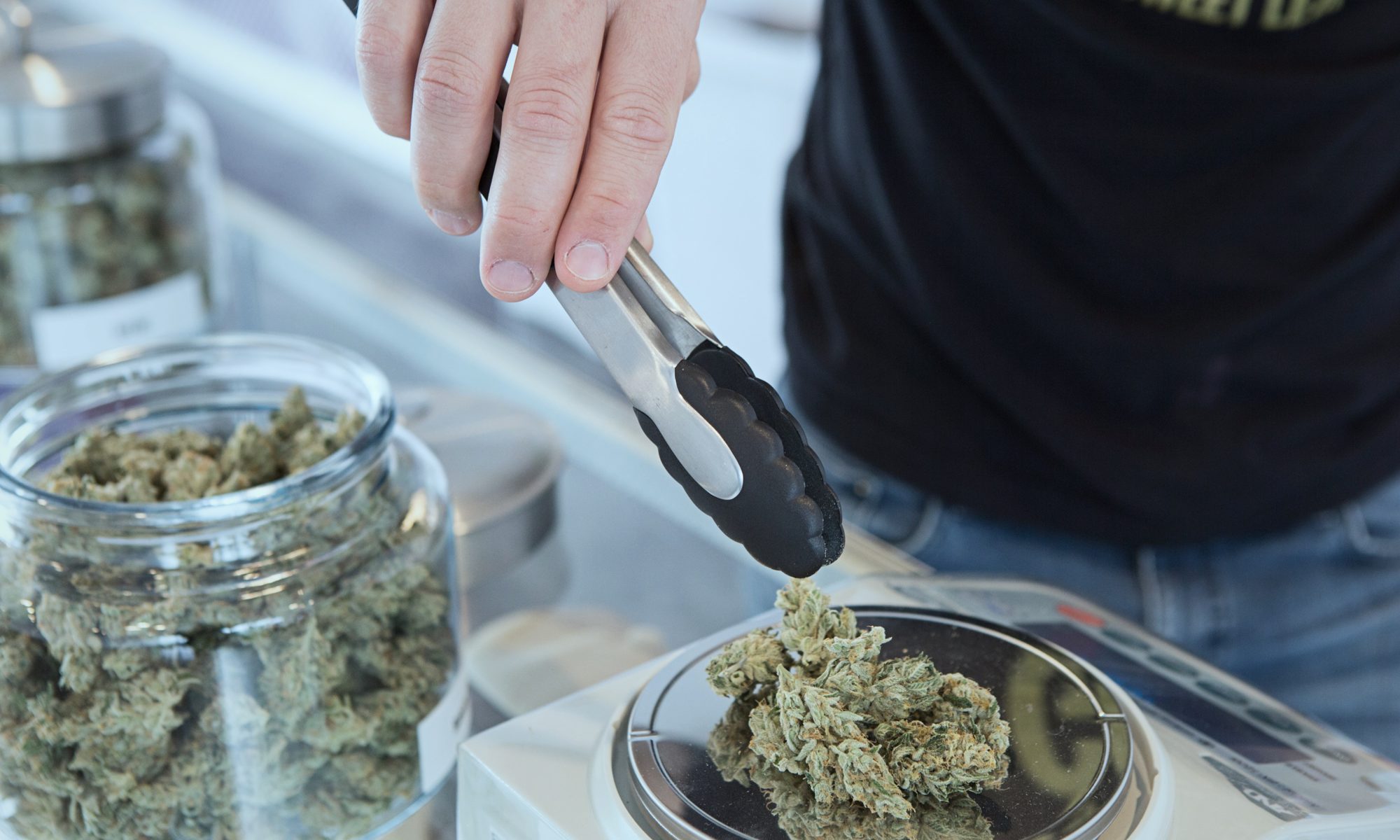 It’s been a hot debate for the past couple of years, but should cannabis be legalised in the UK?

WELL IT TURNS OUT THAT 86% OF BRITS WOULD WANT THE DRUG LEGALISED FOR MEDICAL PURPOSES.

Despite this, the new survey we’ve conducted has also found that over half (55%) of our respondents support the class-B substance being decriminalised.

Cannabis’ medical properties were found to be the main reason why the majority of Brits are behind decriminalising the drug, as it’s responsible for easing the symptoms of epilepsy.

12-year-old Billy Caldwell, a boy with the condition whose story has become national news, was eventually granted an emergency license by the Home Sectary Sajid Javid, after initially being denied medicinal cannabis oil treatment.

This supposedly weakened stance on legalisation has led to just under two thirds of Brits claiming that they would like to try cannabis for their own medical needs if it’s ever to be legalised.

Out of the 2,000 respondents we surveyed, we uncovered that most Brits don’t want to take a leaf out of Canada’s book by legalising cannabis for recreational use. 55% of Brits are opposed to the idea. The most prominent argument made by Brits opposing legalisation is that cannabis carries an addictive quality.

In fact, the University of York recently discovered that the increase in users over 40 using specialist drug treatment services, such as rehab facilities, had risen by a whopping 118%. Cannabis use was cited as their primary health concern.

A third believe that cannabis is a gateway drug and it can lead its user onto harder, deadlier substances.

Just under the same number of respondents (30%) believe that the government would be foolish to change the laws as there isn’t enough research to prove how cannabis can affect those using the drug long term.

Despite cannabis being illegal in the UK, a quarter of the country is of the notion that the drug is less harmful than both cigarettes and alcohol.

The 2016/17 Home Office Crime Survey for England and Wales found that a whopping 2.2 million British adults had used the drug in the 12-month period before the study was made public.

Since the Lib Dems vowed to change the laws surrounding cannabis legalisation, the debate surrounding the drug has intensified.

When it comes to the treatment of epilepsy or mental health conditions, CBD oil cannot currently be promoted as an alternative pain management or a therapeutic agent unless it has a marketing authorisation licence.

The stories of Billy Caldwell and Archie Dingley should hopefully highlight the importance of cannabis from a medical perspective, as the legalisation argument continues to ramble on.