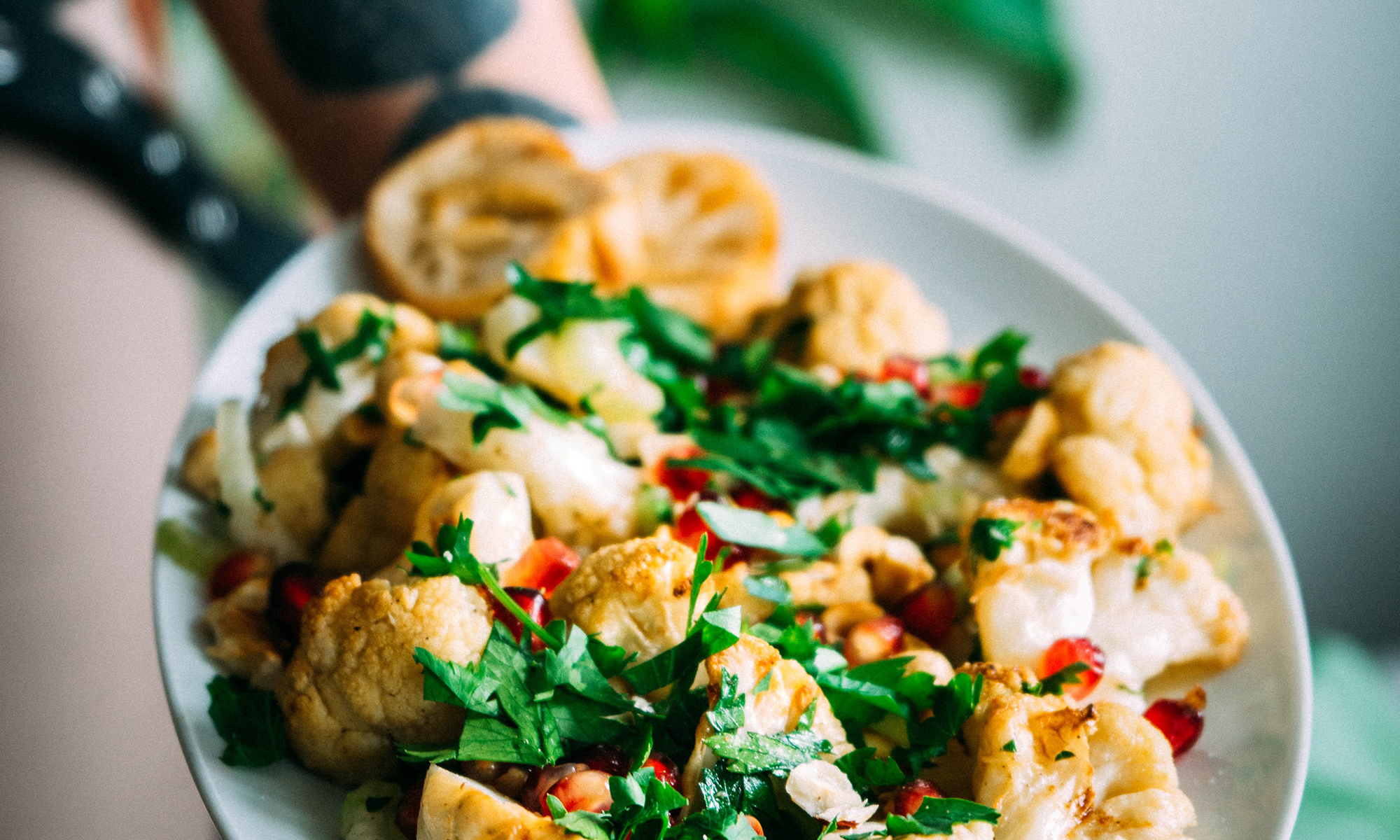 Cannabidiol, which is more commonly referred to as CBD, acts as one of 113 different compounds found in the cannabis plant. With over 40% extraction alone, CBD serves a purpose. For instance, some medical studies suggest CBD could be used to treat epilepsy and cancer patients. As it grows in popularity and continues to support many as a routine food supplement, research is ongoing to discover its full use and benefits. For those new to CBD or even frequent users, a common question springs to mind – does CBD make you hungry?

While the side effect known as ‘the munchies’ is synonymous with inhaling and smoking cannabis, you would be within your rights to wonder if using the cannabis plant extract CBD might do the same. Let’s find out more about this common occurrence with ‘weed’ smokers, whether using CBD oil will make you hungry and what effect CBD has on your metabolism.

Does CBD give you the ‘munchies’?

Cannabis itself contains over a hundred known cannabinoid molecules, which interact with our endocannabinoids receptors (CB1 and CB2) found throughout our central nervous system and peripheral organs. The two most predominant cannabinoids found in cannabis are CBD and the psychoactive THC. The latter, full name – Tetrahydrocannabinol, acts as the ‘high’ which many relate to smoking cannabis.

Early studies suggest that this increased appetite regarding the use of the whole cannabis plant will be mainly due to the THC content. In contrast, CBD technically gives you less of a desire or craving for excess food consumption because it contains a very small amount of THC (usually under 0.01%).

THC has been found to bind itself to the CB1 receptors and stimulate the release of the hormone ghrelin. Produced primarily by the stomach, but also released in the small intestine, pancreas and brain, ghrelin is sometimes known as the ‘hunger hormone’ and will increase your appetite, food intake and fat storage. Hence why consuming cannabis with a high THC content may provoke you to raid the biscuit tin.

Nevertheless, because of that tiny amount of THC in the majority of CBD products, you can’t rule out CBD increasing your appetite completely. It affects each person differently. In some cases, Cannabidiol can even potentially contribute to weight loss.

The difference between CBD and THC

Depending on the cannabinoid, these mysterious molecules either bind or signal to receptors, which could prompt a variety of physiological processes within our body. These can be anything from sleep and mood to memory and more importantly, in this instance – appetite.

While more research is required, anecdotal evidence suggests that in some cases, CBD will increase the appetite, though this is suspected to be due to any anxiety one may be facing being calmed and quelled. Once those symptoms are reduced, it’s suggested that the appetite returns, rather than it being motivated into a state of ‘the munchies’. For example, if CBD could lead to assisting to reduce anxiety and emit a greater level of calm, increased appetite often related to one’s stress levels could reduce too.

Similar to the onset of uncontrollable giggling, the munchies have been a staple stereotype associated with those who use cannabis. THC is the main culprit of this, enhancing a person’s sense of taste and smell to crave food more. However, with the majority of medical research concerning the relationship between cannabinoids and our endocannabinoid system (ECS), instead, its answers waiting to be discovered.

Can CBD lead to weight loss?

Using CBD as a food supplement to support a balanced diet and increased good health through exercise, studies do highlight it could potentially turn bad fats into good fats to tackle obesity. While there is still not an overwhelming level of research, some scientific studies of rats demonstrate a decrease in appetite when consuming CBD.

However, it doesn’t mean that it will work the same on humans. Just browse through online forums and you can see CBD has a wide variety of opinions surrounding its impact on appetite. It’s completely up to interpretation and personal use.

Will using CBD oil or vaping CBD make me hungry?

So if you did decide to move forward with consuming CBD as a food supplement, how would you go about it? Because of its availability worldwide, you can experiment using multiple methods. Although CBD is a cannabinoid found within the cannabis plant, consuming the isolated molecule via. CBD oil or CBD e-liquid is unlikely to cause the same kind of chronic munchies you get from using cannabis, as portrayed in the mainstream media.

Furthermore, products such as Full Spectrum CBD oil will have additional cannabinoids included within them such as THCV, CBCVA and CBL, which like CBD and THC that will also interact with your endocannabinoid system to a certain extent. Early research shows that cannabinoids such as THCV may have the ability to actually suppress your hunger rather than induce it.

As mentioned, where THC molecules bind themselves to our CB1 receptors, CBD instead indirectly interacts with our receptors by signalling to them and have an alternative effect. This means that when you use CBD oil you’re unlikely to have the same kind of ravenous attitude to food that using cannabis products can have.

In fact, CBD is so popular these days that it’s sometimes added to spice up certain dishes, acting as a useful food supplement. Because it has such a low amount of THC, rest assured you can combine with your morning bacon and eggs without causing too much disbalance to your appetite!

For more information about CBD, and to discover our list of reputable CBD suppliers, feel free to get in touch with us here at CBD Reviews UK.