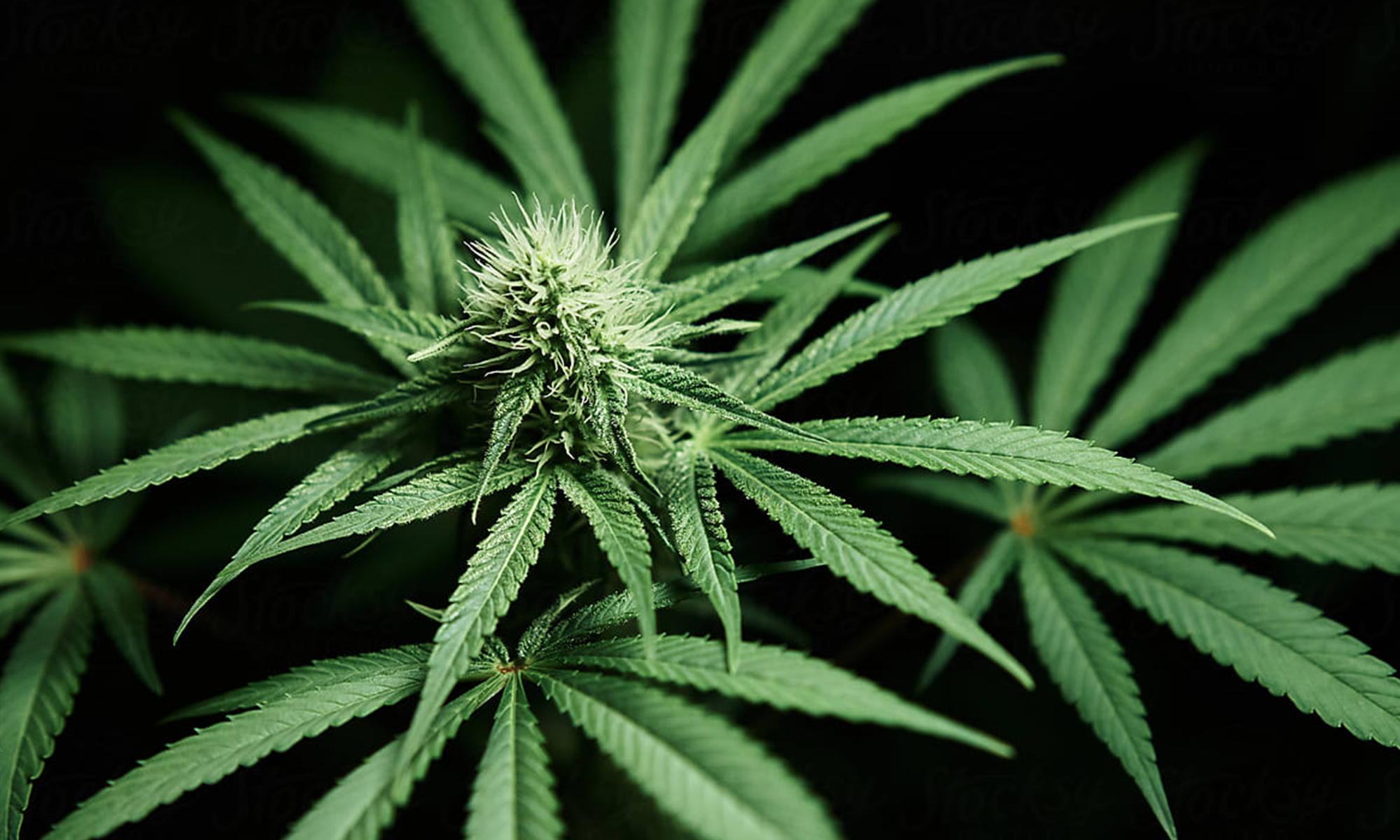 Cannabidiol (CBD) is the big market craze at the moment, with an increasing number of products on the shelves and in online stores. With research and different case studies suggesting multiple ways to use CBD, the popularity of the food additive is increasing all the time. However, it’s not just CBD that’s creating a buzz. Another trending topic is catching up — Cannabigerol (CBG).

They sound the same and both are not widely known in medical terms, or even in casual conversation. But in fact, they’ve been linked since the very beginning. You have to go back to the 1960s to see the first research about CBG. Although we know less about CBG than CBD, the latter is actually a cannabinoid compound formed from cannabigerol-type (CBG) compounds. Another example of a compound taken from CBG is Tetrahydrocannabinol, more commonly known as THC. What we do know about THC is it creates ‘the high’ users often claim after taking cannabis.

What is CBG used for?

Essentially, CBG works as the precursor or ‘mother’ of all the other 120 cannabinoids from the cannabis plant. Most cannabinoids are then synthesized for use alongside other ingredients to sell as a supplement consumers buy. Therefore, without CBG there would be no CBD products available to purchase.

While it’s not recommended to use any products containing THC, you can find a variety of tested CBD products online without it. However, you’ll find less products with 100% CBG currently because of a lack of research surrounding the subject. Plus it is more expensive to produce and often referred to as the ‘Rolls Royce of Cannabinoids’. Therefore, it’s not only harder to purchase as a consumer but less available to produce because of its ‘mothering instincts’. For example, a tiny amount of CBG exists in CBD products, but only a small amount of 1%. Because of that, we know very little about any potential benefits.

How does CBG make you feel?

With very few clinical trial studies, there is no definitive answer on how you feel after taking CBG-enthused products. We understand that CBG plays a part in products like CBD with early medical research suggesting it could play a role. However, CBG is not clinically proven as beneficial or recommended by experts because there is not enough data.

So far the only evidence scientifically we can point towards is on animals. While CBG products do exist, little research on their use means it’s hard to assume what benefit they will have, whether positive or negative, on humans.

What is the difference between CBD and CBG?

The similarities are plain to see. Just like you would see the similarities between a mother and a child, CBD stems from CBG, literally. With both, what’s nice is you will not get ‘the high’ like any products containing THC would. When we see more medical studies regarding CBG, like this case study investigating its purpose and impact on the receptors, this could lead to a greater understanding and accessibility for consumers.

For now, based on more data towards Cannabidiol and positive feedback from customers, CBD products instead of CBG appears the logical choice.