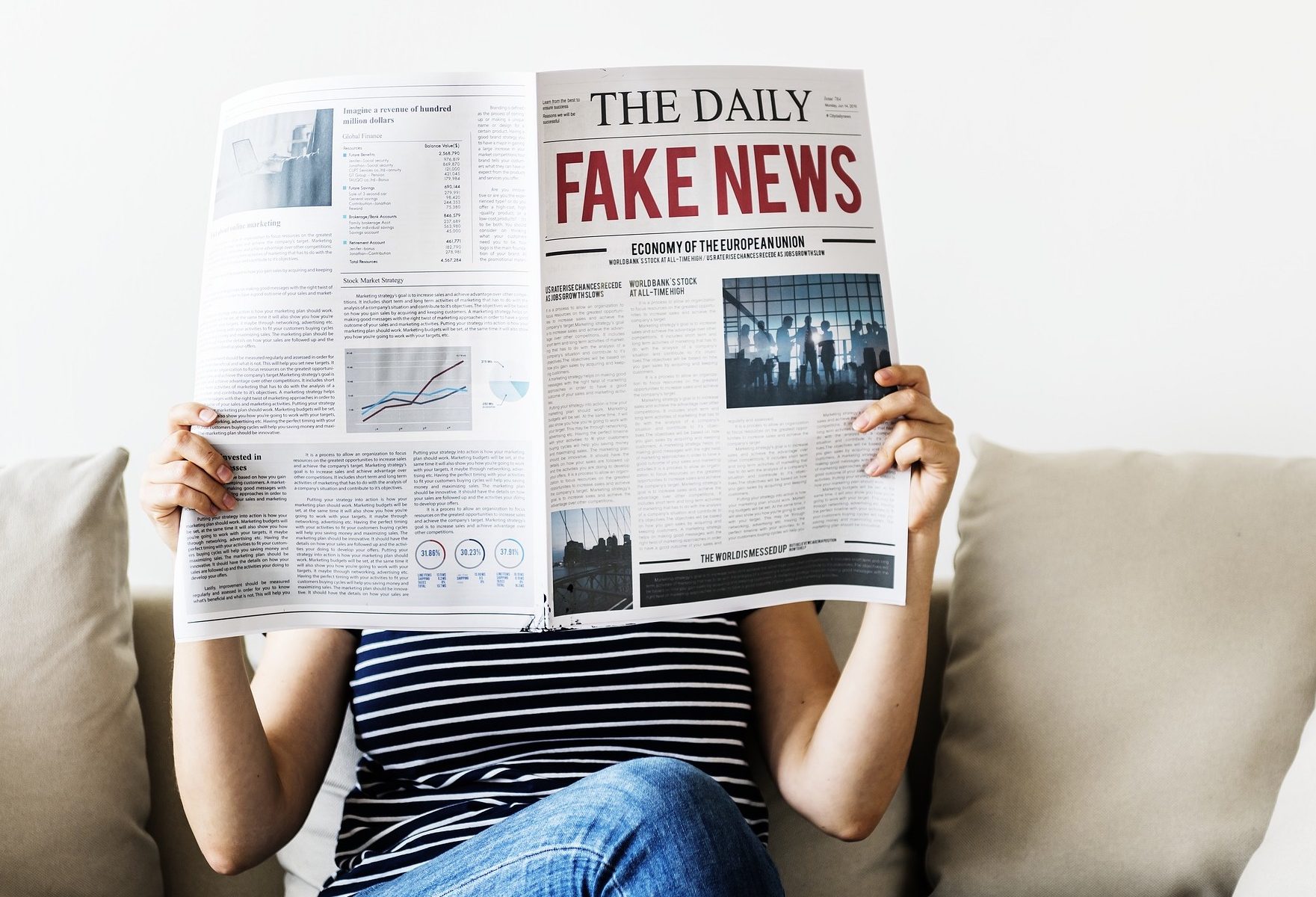 You may have heard on the grapevine recently that cannabis and its multitude of cannabinoid compounds found within the plant have the capabilities to heal all kinds of ailments. While we’re vicarious followers of the wonders that the cannabinoid CBD can have on people’s lives, it is invariably a tricky and treacherous path to traverse when you start talking about the profound medicinal qualities that cannabis and CBD yield. Let’s take a look at the myth that the cannabinoid CBD cures health problems…

THE REAL DANGER OF RUMOURS

The problem with speculative information is that it can quickly transform into a sensational rumour mill spurred on by enthusiasts quick to elude to the wondrous like miracle cure that cannabis is. The truth is we’re all different. Anecdotal evidence detailing the benefits of CBD may be prevalent, but until science gives it the green light, it’s not fair on those who may feel it may be a lifesaver for them, when in fact it is not.

“I HEARD THAT CBD CURES CANCER”

With medical cannabis legalised in various states across the USA – as well as products scheduled to be prescribed to patients in an ever-growing number of countries found around the world – you could be forgiven for thinking that anything associated with the infamous plant may pertain to a healthy outcome for whatever affliction you may be suffering from.

There are all sorts of rumours regarding the effects of cannabis, CBD and an entourage of other cannabinoids, but whichever rumour you’ve heard concerning a miracle like a cure, it’s important to remember that the majority of what you hear will be a rumour.

Whilst ever growing, the research that surrounds CBD and cannabis products is limited, which means that conclusive evidence to the use of medical cannabis products being viewed or used a successful medicinal treatment is generally few and far between. Can CBD cure cancer? Currently in the UK and the EU, there is no palliative or remedial benefits are recognised with regards to the benefits of CBD.

Frustratingly, what one country might say medically, will differ greatly to the next which means that even though you may fervently believe what one scientist is saying, the likelihood is that his fellow researcher will be saying something quite different. Until the time that UK scientists can quantifiably agree on the medicinal qualities that cannabis and CBD might concern to when it comes to various ailments, it’s advisable that you probably disassociate from any misconstrued belief that your rational mind may have meandered around. With that being said, the first few steps are being taken in the UK, with scientists set to embark on the first major clinical trial of cannabis-based treatments for dementia patients.

Is it True CBD is Addictive?

When you think of addictive substance, two things spring to mind. One, that everyday we consume products such as caffeine in coffee or sugary foods like chocolate that are addictive. And two we often think of drugs when the mind wanders towards what is addictive in life. While the likes of heroin and cocaine are obvious and cannabis does sometimes lead to addiction, the same myth pops up when CBD is mentioned. Although CBD is extracted from the same plant as marajuana, it does not hold the same properties and is not an addictive substance, as a report from the World Health Organisation highlights.

CBD won’t cure your health problems, but it will work with your body. We all have an endocannabinoid system – our pets at home, the birds in the sky and the fish in the sea. Only recently discovered, the endocannabinoid system is known to help promote healthy homeostasis within our bodies – this means providing a healthy balance between the elements in your body that contribute to you remaining in fine fettle. Think things like; sleep, mood, appetite, and our immune system – all are affected by our homeostasis, so if you’re feeling a little off kilter, it’s feasible that there is a slight imbalance somewhere in there.

As scientists get to grips with the intricate details of our body’s relationship with cannabinoids like CBD, what we do know is that these clever molecules interact with our endocannabinoid system to varying degrees depending on the cannabinoid in question and the individual.

CBD is essentially the second most commonly occurring cannabinoid found in cannabis. Crucially non-psycho-active, CBD is legal in the UK and sold as a food supplement. Extracted from industrial hemp with less than 0.2% THC, CBD is generally used by consumers to promote their wellbeing. Great for helping you relax in your leisure time, while it’s not a cure for ailments, users have noted various benefits they’ve received while using the supplement in the forms of CBD Oil or CBD Vape Oil Liquid.

One user commented;
“Really good for anxiety and chronic pain, really relaxes you and you only need a bit, so it lasts”.

Another said;
“I bought this because I’m in constant pain from degenerative disc disease and fibromyalgia. It doesn’t stop the pain but it makes it easier for me to cope with”.