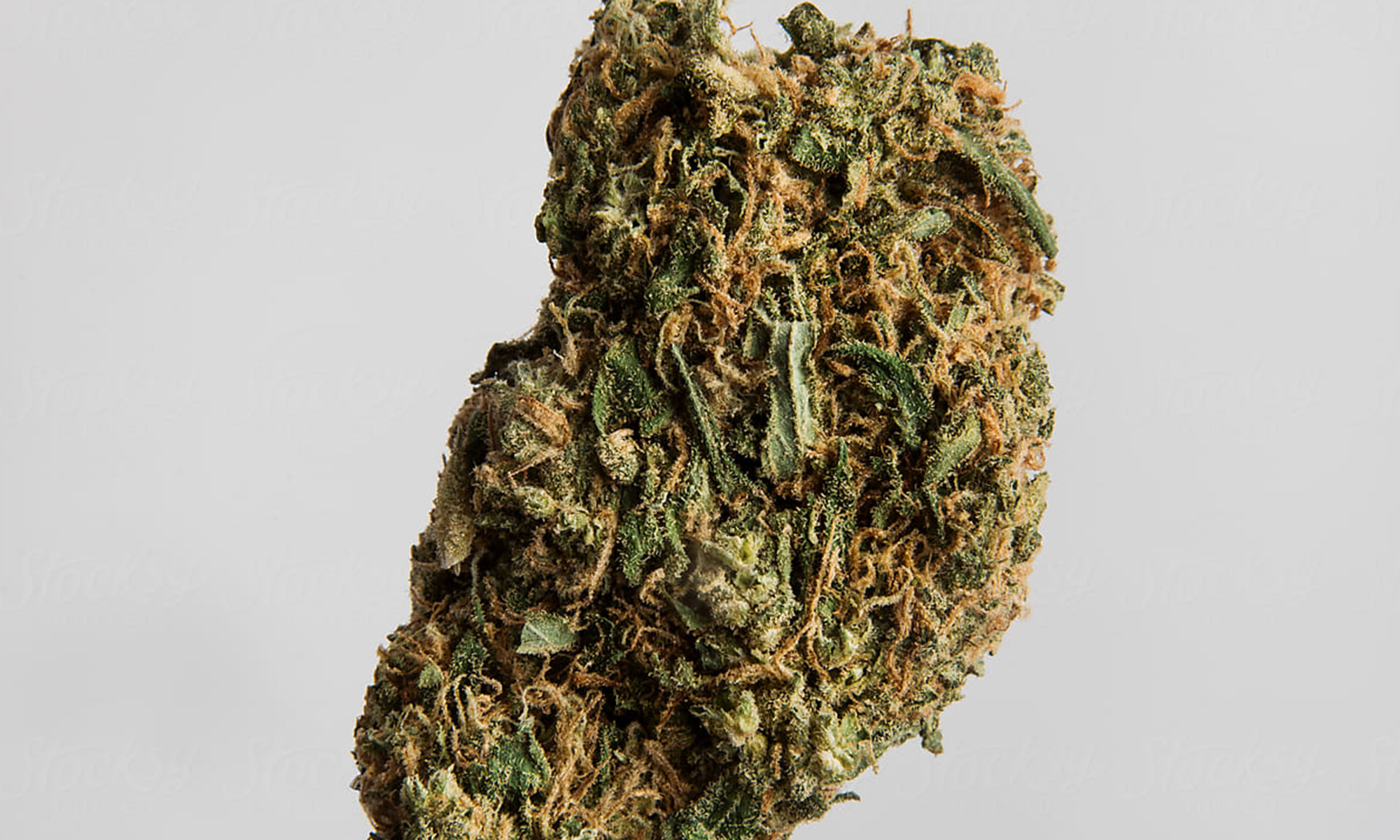 With new CBD products and research seemingly coming out every week, it’s rare to hear news that truly breaks new ground. However, the start of this year saw the announcement of two new cannabinoids that have the entire industry sitting up and paying attention.

So, what exactly does this mean for the future of CBD, and why are advocates so excited? Let’s start with the basics to paint the entire picture for you.

Best described as the building blocks of the cannabis strain, cannabinoids are part of the 480-plus compounds that are found in every living plant; with 113 cannabinoids currently identified that have specific interactions within the human body.

Many of these elements stimulate what are known as CB1 and CB2 receptors which are found in your brain and throughout your immune system. While research is still ongoing about how the body specifically metabolises them and any effects they could cause, the discovery of new cannabinoids is extremely exciting for enthusiasts and the medical community alike.

How was it Discovered?

First published in scientific reports made by an Italian research team, the group has managed to discover and isolate two new cannabinoids that are believed to be present in every conventional cannabis plant. Out of all the cannabinoids present in CBD, only one has been linked to producing the well-publicised ‘high’ effect that the plant can cause, this is called Tetrahydrocannabinol or THC.

This new research has discovered the chemical tetrahydrocannabiphorol (THCP) which researchers claim is potentially thirty times as powerful as THC. If that wasn’t enough, the second element discovered is cannabidiphorol (CDDP), described by industry commenters as a “cousin to CBD”.

At this stage, the presence of both are potentially touted as reasons for the differences between different strains of THC-heavy plants, with CBDP theorised to work in conjunction with CBD to regulate the strength of any desired effects. However, no evidential theories have been advanced for either at this stage. While the elements found in by the teams in plants are relatively small, most breeders have already shown a capacity to produce strains that are high in certain cannabinoids, making it a viable possibility for future growing projects.

This news comes off the back of a recent creation of a THC-free cannabis called Panakeia that has been grown in Spain that contains 0.0% THC – completely ridding it of the controversial psychoactive element that causes so many issues for regulatory bodies. As the decade continues, it is extremely likely that we are going to see more professionals enter the market to provide similar offerings.

What Does This Potentially Mean?

No matter how exciting the story is, the most important word to focus on for this research is ‘may’.

By its nature, medical science is a highly exacting process and it may be years until we find out the specific uses of these two new cannabinoids and any potential role they can play in the industry.

While the substances were only recently, scientists are excited about what this means for the CBD industry as a whole. As their report states: “A number of clinical trials and a growing body of literature provide real evidence of the pharmacological potential of cannabis and cannabinoids on a wide range of disorders from sleep to anxiety, multiple sclerosis, autism and neuropathic pain”.

As the original report states, this carries the potential to find new uses for the substance but –  primarily – this will likely give a boost in publicity to the CBD sector and hopefully allow for serious medical research. It will also allow scientists to better understand CBD and reduced the stigma that surrounds the plant in many corners of society.

So, while we may not have our answers yet, a renewed interest in what cannabinoids have to offer will broaden our sphere of knowledge and potentially show us what the plant can really do.

What’s Next for the CBD Industry?

If you want to learn more about infused products, we at CBD UK have you covered, you can learn from here. With regular reviews, blogs, and more, our in-house team works to keep CBD advocates abreast about all the latest news.

If there’s a particular topic you’re keen to find out more about, you can get in touch with us in the comments section and let our team know exactly what you want. If there are any new revelations about CBD and its potential roles and uses, you’ll find out about it here first.

We use cookies to ensure that we give you the best experience on our website. If you continue to use this site we will assume that you are happy with it.Ok