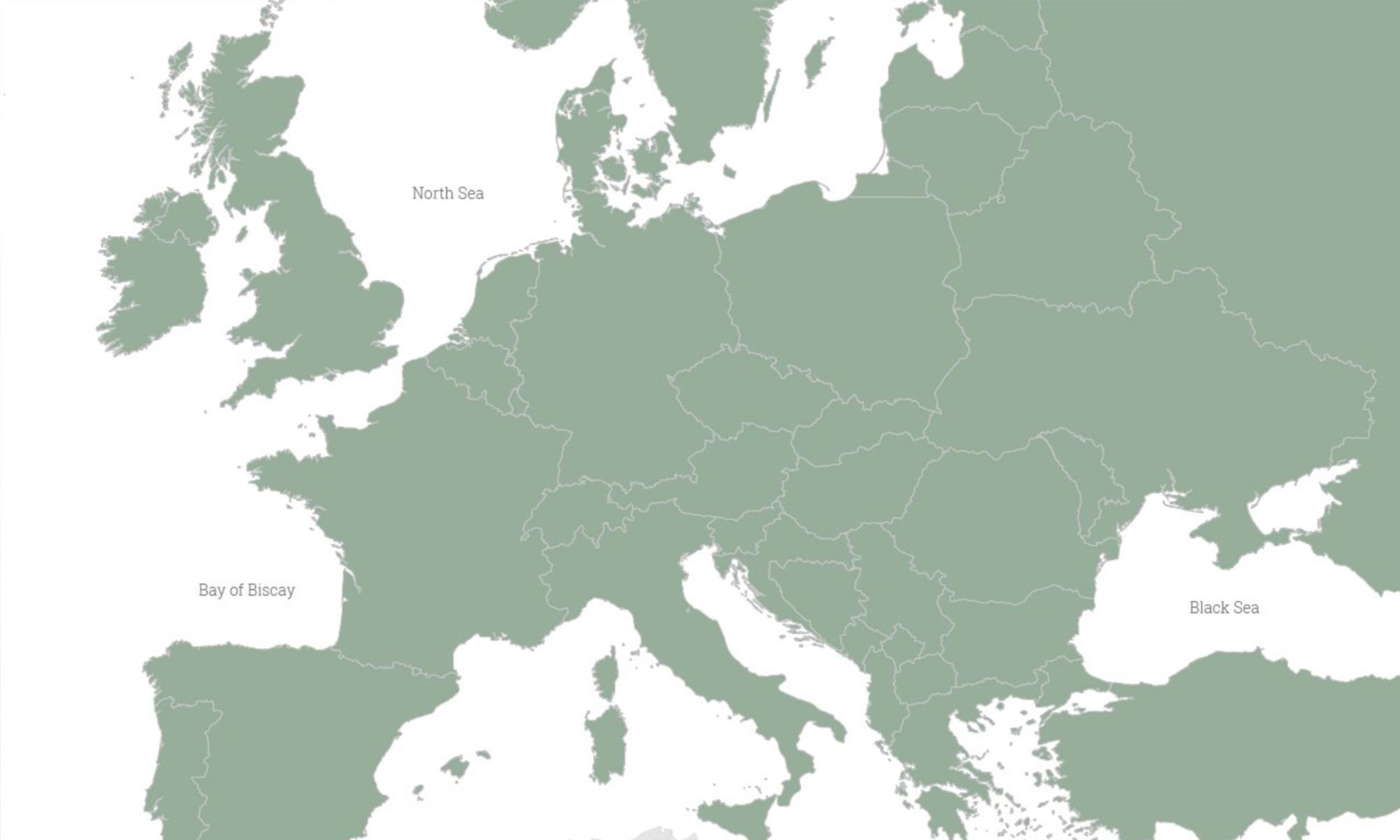 Following the release of New Frontier Data’s report on CBD use amongst European consumers, several key talking points have come to the fore regarding the popular cannabinoid.

With consumers surveyed from 17 countries, let’s take a look at some of the finer details, as well as the reasons why people are using the cannabis extract as part of their daily routine.

The biggest reason for people consuming CBD is attributed to pain management, with 40% of users using products to ease their physical aches and pains. With 34% surveyed using CBD to improve their relaxation, and 31% using it to relieve stress, it’s fair to say that CBD can be a game-changer for your wellbeing if you’re used to leading a particularly hectic lifestyle that leaves little time to unwind sufficiently.

20% use the cannabinoid to help them fall asleep, and 17% of those surveyed consuming CBD to improve the quality of their sleep, if you need some much-needed zzzs, then trying CBD could well be your route to a great night’s rest.

While it might seem like CBD is everywhere, the European CBD market is actually a reasonably immature one. With many consumers being new and a little over a third of consumers (34%) having first tried a related product just three months before the survey was conducted.

From a sample size of 3,101 participants submitting answers to the questions surveyed over nine days, 16% of respondents said they had used CBD with 58% having done so for the first time in the previous six months.

Importantly, 74% of consumers surveyed reported that using CBD has had a positive impact on their lives, which suggests that this relatively new market has all the making of an industry that will bloom like the plants it derives from. Also, those who use CBD products regularly are reasonably high with over a third of consumers spending more than £100 a month and 41% saying their spending had increased in the six months prior to the survey.

Why are people talking about cannabis so much?

The word cannabis might seem like a naughty one at first, but as a young Bob Dylan once sang, “the times they are changing”. As our scientific and technological capabilities evolve, so too does our knowledge and broader understanding.

One such discovery has been the identification of the molecules mentioned above, called cannabinoids. These molecules are found in several plants, though predominantly found within the family of cannabis plants, which includes the versatile and legally cultivated Industrial Hemp. With over a hundred cannabinoids known to exist, cannabidiol, more commonly known as CBD is one such molecule found in abundance within the hemp plant. Another cannabinoid that you may be familiar with is THC. One of the only cannabinoids known to have mind-altering effects, THC is often regarded as the culprit that makes the use of cannabis historically illicit and in turn illegal.

The potential benefits of CBD

CBD and the research into the medical benefits of cannabis have been taking place for some time now. While no conclusive evidence exists that the medical community can agree on, the numbers of consumers who report positive effects on their wellbeing can be found in abundance. Known to promote balanced homeostasis which is responsible for things like mood, sleep, appetite and our immune system, take a look at a few of the other purported benefits being explored.

Pain relief is the most popular reason for using CBD cited by consumers and studies being conducted are looking into how cannabis products can play a part in relieving the symptoms of chronic pain, arthritis, muscle pain, and the pain from multiple sclerosis. From an anti-inflammatory perspective, CBD may also help with neurodegenerative diseases such as Alzheimer’s disease, Parkinson’s disease and those who have suffered from a stroke.

As cited by 26% of surveyed consumers, CBD may help reduce anxiety by relieving stress, which many in turn help to improve the symptoms of those who have post-traumatic stress disorder. In addition to the already mentioned ailments that might be aided by CBD, conditions such as epilepsy, Crohn’s Disease and even the reduction of nausea and vomiting associated with cancer are all being explored.

Buying CBD with confidence – is all CBD good?

The long and short of this question should be yes, however such is the demand for CBD, that a few unscrupulous sellers have appeared on the market, manufacturing products that in some cases have little to no CBD in them at all.

If this might seem like cause for concern for any new CBD users, there are some handy ways to find out whether what you’re about to buy is legitimate or not. First and foremost – always do your research about the brand in question. Through online reviews and a spot of investigative work, you’ll quickly be able to determine whether that fancily packaged bottle is worth your bother.

Keep an eye out for an ingredients list and batch number on any packing or product descriptions. CBD will typically be used as a base solution that is blended with CBD, such as olive oil. Where a product is described as ‘RAW’ or ‘Full Spectrum’, you may find several additional abbreviated cannabinoids, and words such as ‘terpenes’ and ‘flavonoids’. These ingredients will refer to the other natural compounds that have been extracted from the hemp plant to create the oil. Perfectly safe to consume, just avoid any CBD products that contain suspiciously chemical-like sounding names.

Another way to find out about the quality of your CBD is to get in touch with the brand itself and ask for a ‘certificate of analysis’. This will detail the percentage of cannabinoids found in the CBD product and whether or not you deem them a reliable source. Any company not so forthcoming with the information requested should raise the relevant suspicions allowing you to continue your search.

It’s worth noting that while it might seem like the easy option to choose what appears on the surface to be the most popular or well-known brands, the CBD quantity found within your product might not be the amount advertised. This should not deter you from finding your favourite CBD products but act as a reassuring arm around the shoulder to let you know the reality of what has become a hugely popular natural product that some are keen to cash in on.

For the confidence of the consumer, CBD products must contain the contents marketed to its customers to ensure that the many millions of potential users that exist can experience the natural benefits of this plant-based extract.