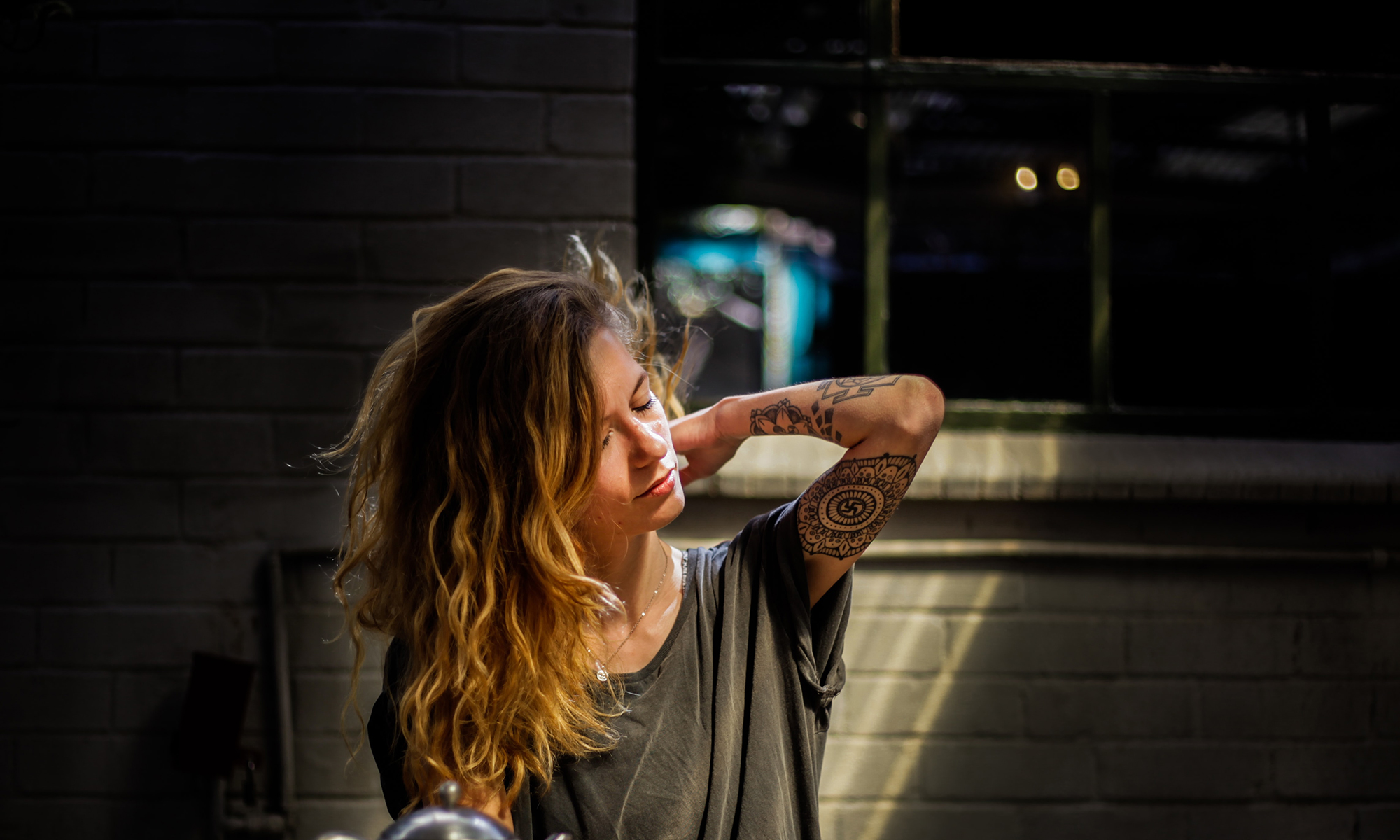 You may have heard that cannabis can make some users hallucinate – but what does that mean for CBD? Can using CBD oil, or any other CBD products such as CBD e-liquid, make you hallucinate? Let’s find out.

How CBD works and its effects

Let’s nip this one in the bud quickly – using CBD products will not make you hallucinate. Far from it. Indeed the most commonly reported effects of using CBD have been likened to waves of calm washing over you. Sounds nice, doesn’t it? This means that CBD makes an excellent addition to your relaxation time, as well as having the potential to calm any unwanted nerves.

Early research shows us that while some cannabinoids may induce appetite by stimulating hormones, other cannabinoids may help with a long list of other ailments and conditions. From Parkinson’s and Alzheimer’s to arthritis and migraines, cannabinoids could yet prove to be a golden goose when it comes to good health.

Countless studies are currently being undertaken to understand cannabinoids, the endocannabinoid system and their relationship with our physiological processes. However, currently, the UK and EU do not recognise CBD to have any beneficial medical or remedial properties. At present, it’s why CBD companies can’t make medical claims on their websites.

CBD vs Cannabis: Do both cause hallucinations?

The myth that CBD can make you hallucinate may derive from a few sources. When people think of Cannabidiol (CBD), cannabis is also present in the mind. Both are linked because CBD is extracted from the cannabis plant. Slowly as more people have started taking cannabis recreationally, the mainstream media have cottoned on to the side effects. The 1970s US-led ‘war on drugs’ for example used various propaganda materials to warn on the dangers of using cannabis.

‘Reefer Madness’ was one such campaign that cited one to lose their mind should they come into contact with marijuana. While the image conjured may have been an exaggerated one, the psychological impact of chronic cannabis consumption has quite rightly been the subject of fairly intense scrutiny and one not to be underestimated.

For those that don’t know, it’s the tetrahydrocannabinol (THC) in cannabis that causes that ‘high’ often associated with the hallucinations you may get when you smoke the drug.

Let’s explain why that is, the side effects of having such a high amount that can cause delusional thoughts, and why CBD does not provide the same effect.

The impact of THC on the body and mind

THC is the psychoactive cannabinoid responsible for the infamous reputation that cannabis has inherited. When heated, Decarboxylation takes place. The THC which is heated merges together with the cannabinoid receptors in the brain, with the amount causing different symptoms depending on the amount heated. The higher the amount of THC that breaks down in the brain, this will increase the chances of:

Where CBD products in the UK must not exceed a THC level of 0.2%, potent cannabis strains today may see percentages in the high 20s, which will potentially cause some adverse effects to the brain. A common side effect of using cannabis is paranoia, which depending on the situation and your surroundings, might lead you to see things that aren’t there. Hallucinations can happen to anyone for several reasons. THC can be a cause of this, but you’re safe providing you buy a clearly labelled CBD product within the recommended and legal amount.

The conclusion – only buy CBD from reputable companies, which have little-to-no THC.